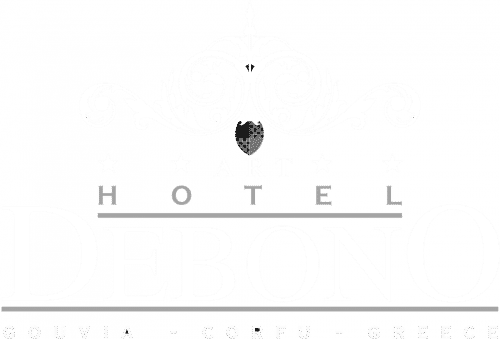 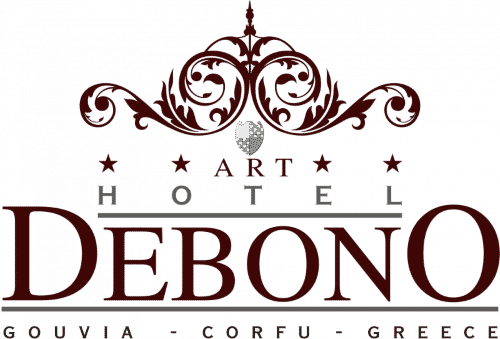 Debono’s family has Italian origins as this surname derives from the Italian Bono, which means who is good, noble, loyal and lucky.

Debono’s family has Italian origins as this surname derives from the Italian Bono, which means who is good, noble, loyal and lucky. In the middle ages this surname was very popular among Lombards. In ancient Rome the adjective ‘Bono’ was used for members of the aristocracy class. Afterwards, in early Christian times this adjective described holy martyrs and saints who could not prove their identity. In 14th century the Debonos changed residence and moved in Malta, where there is the first record of their family and specifically of Jovani Dibonu in military archives, dated 1417.

Some important personalities of modern Maltese and Italian history sprang from the family, including Emilio De Bono (1866-1944) who was a politician, a military officer and also a poet. In 19th century, when both Malta and the Ionian Islands were under British occupation, a significant population flow from Malta to the Ionian Sea was encouraged. First, the Debonos emigrated to Cephallonia where one branch of their family is still found today. Later, they emigrated to Corfu, where they distinguished themselves in commerce and especially in craftsmanship of jewelry, succeeding in being awarded the title of jewelry provider for the Greek royal family, for a certain period.

The family owns the rural area, once belonging to Count Saul, since 1849. The great interest of the family in nature, their studies of the vegetation and the flora of the region became the source of inspiration for the design and production of jewelry.

The Debonos ceased to deal with the art of silverware in the Second World War, when the family experienced the economic crisis and their survival was based exclusively on agricultural production by cultivating the farm. They came back in the tourist business sector in 1960 with the first organized restaurant called CAPRI (1960-1066) in Dassia, beside the well known CLUB MED, then with the restaurant ACTEON ( 1967-1994) in the centre of the old town, by the hotel ASTRON (1971-1997) in the old port of the historical center and finally with the hotel DEBONO (1990-1997) in Gouvia, set within the farm that we have already mentioned.

Today Debonos’ descendants show their respect to their grandmother, Julia Landos Debono by creating, and dedicating to her, a new tourist product in the hospitality industry, the ART HOTEL DEBONO, which reflects memories of history, architecture and culture of Corfu. Landos’ family was of Cretan aristocratic origins. In 15th century and after the fall of Chandaka (1669), the Landos supported the Venetians and took part in the war against the Turks in the Peloponnese. There the Doge of Venice, ZUANNE CORNELIO, conferred them the title Count, approved in 08/08/1756. Julia Landos Debono was the descendant of the philosopher and politician Peter Braila Armeni*. She was multifarious and well-educated. Being a strong personality, she played an important role since 1960 in family involvement in the tourist area, offering on the one hand culinary tastes full of nature perfumes because its main ingredients were based on the produce of the land of Corfu and on the other hand offering a refined atmosphere in the restaurant ACTEON (1967-1994) which was for years the most famous luxury restaurant on the island.

*Born in Corfu in 1812. First, he studied in the Ionian Academy and then he continued his studies in philosophy in Paris. After years of studying, he returned in Corfu where he was appointed as a Professor of Philosophy in the Ionian Academy. A few years after 1862 he became professor of philosophy at the University of Athens. He was asked to replace Philippos Ioannou, who was dismissed by the government by virtue of his support to the king, but the former did not accept the position. After the Union of the Ionian Islands with the Greek mainland, he dedicated himself exclusively to the public interest. He had already been an MP of the Ionian Islands and after the Union he was sent as a representative in the Athens Assembly, where he was appointed Minister of Foreign Affairs and soon Ambassador of Greece in Petersburg, in Paris and in London. At the end of 1878 and in the beginning of 1879 he became a representative of Greece in Constantinople, in order to negotiate the establishment of the new borders between Greece and Turkey. He also participated in the 1880 Berlin conference.He passed away in 1884 in London.

Follow us on social media to keep up-to-date with latest news, discounts and events.

Manage Cookie Consent
We would like to inform you that we use cookies in order to give you the best experience when you visit our website.
If you continue to browse, infers that you accept the installation of the cookies.
Manage options Manage services Manage vendors Read more about these purposes
View preferences
{title} {title} {title}